‘Sensory appreciation’ is a fundamental concept in the Alexander Technique. Like other concepts it has its own special meaning; it is not exactly synonymous with kinaesthesia, perception or feeling.

Sensory appreciation is ‘the associated activity, in action and reaction, of the processes concerned with conception and with the sensory and other mechanisms responsible for the ‘feeling’ which we experience.’[1]

‘Sensory appreciation’ appears to be Alexander’s own neologism. It first appears in ‘Re-Education of the Kinæsthetic Systems’ (1908) where a subtitle is

A Presentation of Principles and Laws Exemplified in Mr F. Matthias Alexander’s Method of the Re-Education of the Kinæsthetic Systems (Sensory appreciation of Muscular Movement) Concerned With the Development of Robust Physical Well-being.[2]

‘Sensory appreciation’ appears no fewer than 205 times in CCC. The book also has a section headed ‘Sensory Appreciation.’

In the UoS Alexander was inspired by the thought that ‘if it is possible for feeling to become untrustworthy as a means of direction, it should also be possible to make it trustworthy again.’[6] Later, he is quoted as having said: ‘When the time comes that you can trust your feeling, you won’t want to use it.’[7]

‘Sensory consciousness’ is a term used by John Dewey in the introduction to CCC.[10]

In the Alexander literature

The term was taken up by some of Alexander’s supporters, such as John Dewey and Peter Macdonald, but most would use ‘feeling’ instead. For example, Peter Macdonald in a talk 1926 said that sensory appreciation is ‘the knowledge which he derives from his feelings of what he is doing’.[12]

Alexander’s usage and meaning of ‘sensory appreciation’ is examined in the editor’s ‘Note on the text’ to CCC.[13]

‘Unreliable sensory appreciation’ has frequently been used as synonymous with ‘feelings being unreliable’. As ‘feeling’ is often used in the English language to refer to emotions or an emotional state, it has happened that people adopted an attitude of being dismissive of their emotions, classifying them as unreliable. Walter Carrington has discussed Alexander’s view on emotions in Explaining the Alexander Technique[14] and in a paper for the 6th International Congress.[15] 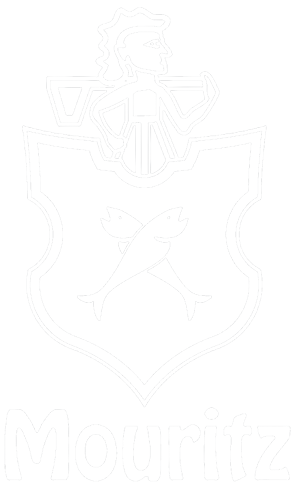